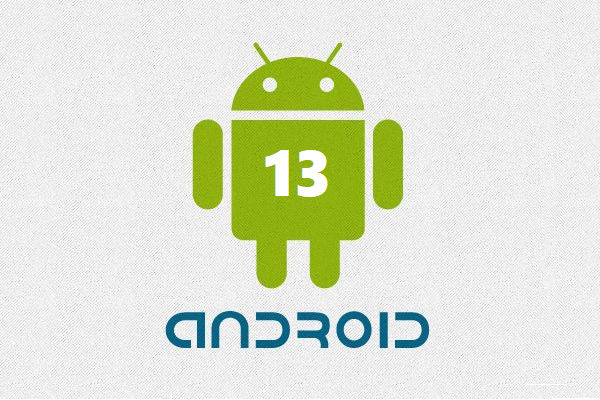 It’s been a few months since the Android 12 operating system was released by Google and even while there are many devices in the waiting for it, the company is already working on its successor.

The first developer preview of Android 13 is now available to download for the users of the Pixel 4, 5, and 6 series. The new version comes with an improved user interface and new privacy-related features. 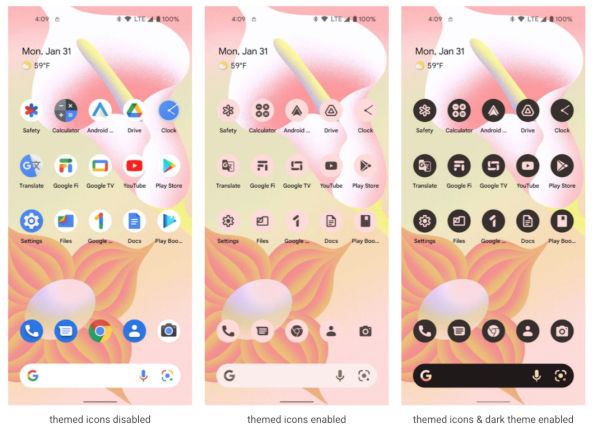 As the newly released version is a developer preview, it is meant for testing purposes and is not suitable to be used on a daily driver. The majority of the features revealed in this version appear to be focused on the developers.

There are new tools for the developers to better integrate apps with the Material You theme. The themed app icon can also inherit a part of the color palette, matching the rest of the interface on the device. The feature is coming first to Pixel devices but Google says it’s working with other manufacturers to release it more widely.

The company is also tweaking how Android handles security and permission. A new photo picker will let users share photos and videos with an individual app without the app needing permission for all photos. This feature won’t be limited to Android 13 and will make its way to devices running Android 11 and above.

In Android 13, Google is adding a new “NEARBY_WIFI_DEVICES” permission which will give apps a list of nearby devices without the need for location permission. The language preference can also be set on a per-app basis.

Google has said that it plans to release Android 13’s developer previews for a couple of months and then transition to beta release sometime around April. This means that the official stable version could get released around June or July.