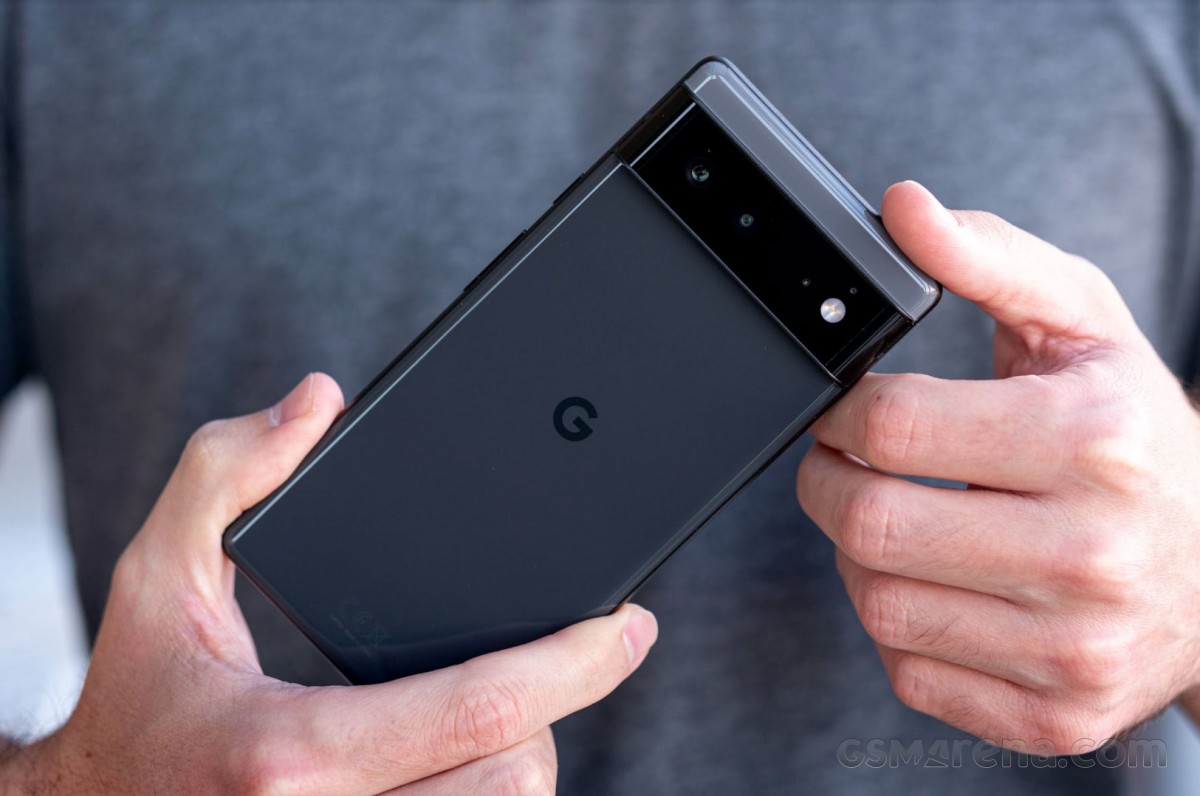 Google has rolled out an unexpected mid-month OTA update. Pixel 6 and Pixel 6 Pro devices are receiving the same February version of Android 12 but with a slightly different build number. The factory images were updated on Google’s website and are now live as well.

It was speculated that perhaps the recent launch of the Pixel 6 duo to new markets like Singapore, Italy, and Spain had to do with the mid-month update, but according to Twitter user Daniel Micay, Google patched a couple of things that weren’t worth mentioning.

According to Micay, Google added a security fix that it missed with the first update. It also patched a couple of binary files that related to the camera’s software.

It’s yet to be seen whether the update addresses an issue that some were experiencing that involved the WI-Fi shutting off on its own.

The update is now rolling out to Pixel 6 and Pixel 6 Pro models and weighs in at about 10 MB.

Realme 9 Pro+ to get a limited Free Fire Edition