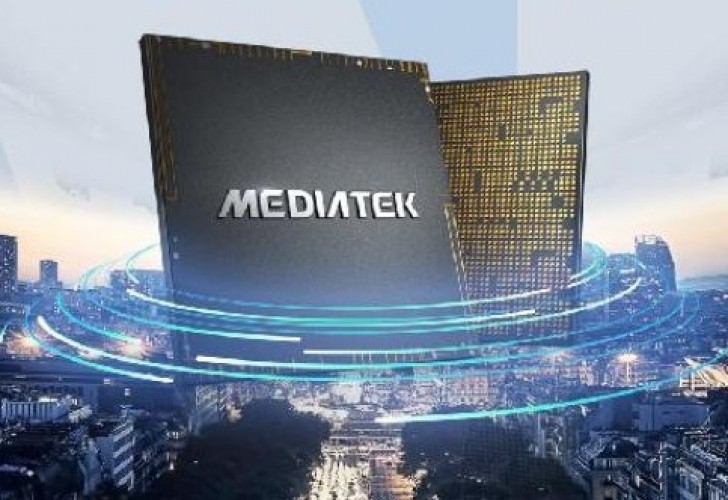 MediaTek, Trusted sources familiar with the matter shared with us a bit more about MediaTek’s future plans to for its G-series chipsets. The maker plans on releasing a new chip based on the 6nm manufacturing process to replace the very popular Helio G96.

The current latest G96 is based on a dated 12nm node so its way overdue for a replacement.

The upcoming chip in question is still only referred to as “Next-G” as it hasn’t received an official marketing name. It employs the same CPU configuration as the G96 with 2x Cortex-A76 cores running at more than 2.0 GHz and six Cortex-A55 cores ticking at 2.0 GHz. The GPU remains the same as well – Mali G57 MC2.

The ISP is capable of handling 108MP cameras, 2K video recording at 30fps while the GPU supports FHD+ displays clocked at 120Hz. In other words, it’s probably the same one used in the G96. An important note here is that this chip is still going to be limited to 4G connectivity.

We should probably expect the Next-G chip announcement before the end of the first half of 2022 and we hear that Chinese maker Doogee will be the first one to adopt the Next-G after it’s available.