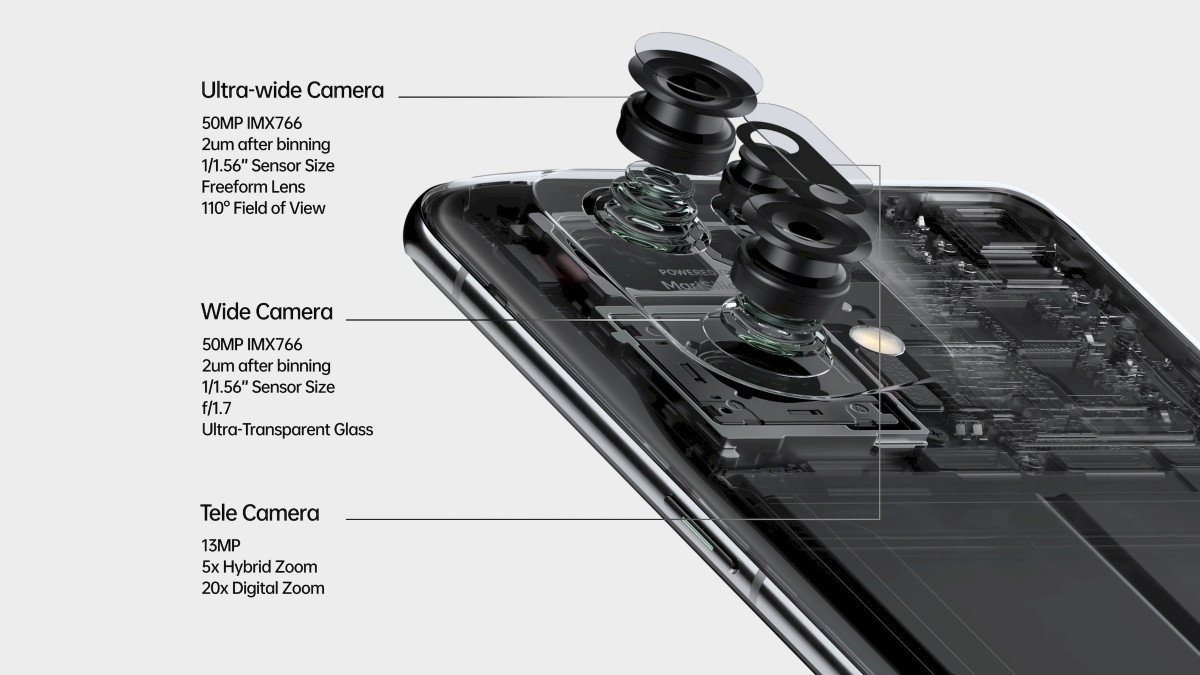 The Oppo Find X5 series arrives with notable improvements to image processing, battery tech and even build quality. The new series debuts with two similar phones, one vanilla and Pro model. We will focus on the Oppo Find X5 Pro here, the vanilla model is covered in a separate article.

Like the Find X3 models, the X5 phones have two 50MP cameras (wide and ultrawide) based on the Sony IMX766 sensor (1/1.56”, 1.0 µm), however, the associated support hardware and processing algorithms have become more advanced.

The 6nm MariSilicon X chip accounts for much of the improvements. It runs AI noise reduction and other image processing tasks. It enables 4K Ultra Night Video, which has less noise and better colors than typical night video. This mode is available with both the wide and ultra wide cameras.

Oppo claims that its custom chip allows the phone to capture HDR video at 20-bits per channel, which translates to 120 dB dynamic range (four times greater than the Find X3 Pro). 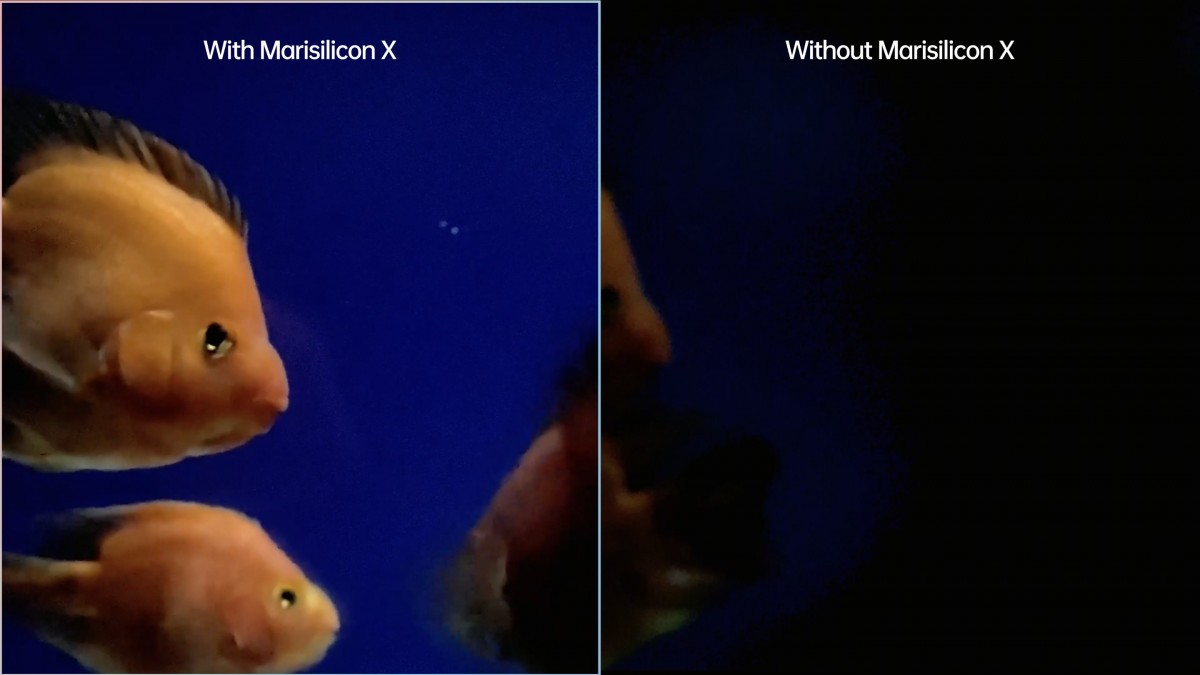 The Pro mode has the Hasselblad Natural Color Calibration feature, which relies on the new 13-channel color sensor (replacing the 5-channel sensor on the X3 generation). Also, Oppo is using a glass front element on the cameras, which improves color accuracy and reduces chromatic aberration. The legendary camera maker also helped develop the Master filters so you can add some style to your photos with a couple of taps.

The wide camera boasts a new 5-axis optical image stabilization system that combines lens and sensor shift tech, the first of its kind on mobile, says Oppo. It can correct hand-shaking up to 3° and is used for both photos and videos (electronic stabilization is used as well). As for the ultrawide camera, it only has 110° field of view, which isn’t all that wide (but it’s as much as the X3 Pro had).

The telephoto camera didn’t get much love this generation, it seems to be the same with a 13MP sensor and 2x optical magnification (52mm) and 5x hybrid zoom.

The selfie camera uses the custom Sony IMX709 sensor with RGBW sub-pixels. That white sub-pixel allows the sensor to capture 60% more light, but processing RGBW data is tricky, so that task is again handed off to the MariSilicon chip. Also, the camera defaults to 80° FoV but will switch to 90° automatically when it detects a group selfie.

Staying on the front of the new Oppo Find X5 Pro, there is a 6.7” AMOLED display with a variable refresh rate ranging from 1Hz to 120Hz. It is a 3,216 x 1,440 px LTPO panel with 10-bit color rendering and 100% coverage of the DCI-P3 color space. The touch sampling can hit 1,000Hz so tht the phone can react instantaneously. 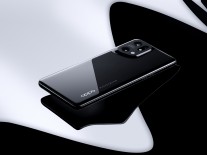 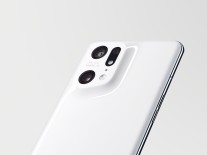 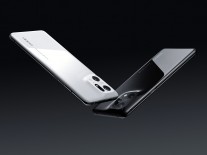 The X5 Pro is rated IP68 for dust and water resistance as you would expect. The front of the phone is guarded by Gorilla Glass Victus, the back is ceramic, which is twice as strong as a glass panel. The phone is essentially the same size as the X3 Pro, however, the ceramic is heavier than glass and the whole device tips the scales at 218g (up from 193g). On the plus side ceramic has better heat conductivity than glass, which improves cooling.

This is great for the Snapdragon 8 Gen 1 chipset, which has lots of power, but needs good cooling to maintain it. The phone arrives with ColorOS 12.1 out of the box, based on Android 12. The 0.1 update brings refined aesthetics and improved privacy and security features over ColorOS 12. Also new is the Multi-Screen Connect feature, which allows you to seamlessly switch between the phone and your Windows PC.

Oppo managed to fit a larger battery inside the X5 Pro, 5,000 mAh (up from 4,500 mAh). It also improved charging speeds both with and without wires. The Pro phone supports 80W SuperVOOC, which does the 0-50% sprint in 12 minutes. Wireless charging got faster too with 50W AirVOOC, which can do a full charge in 47 minutes. 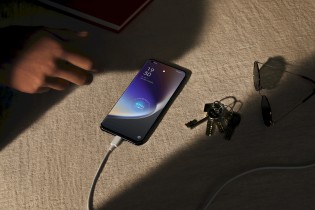 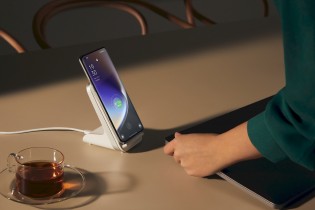 We know what some of you think about fast charging and so does Oppo. This is where the Battery Health Engine comes in – it prolongs the battery’s longevity so that it will survive 1,600 charge cycles before it degrades to 80% capacity (that is significantly longer than a typical phone battery which drops to 80% after 800 cycles).

Another feature that improves the battery’s longevity is the 3D graphene film that covers the charging coil and the motherboard. When using the 50W wireless charger, the phone stays 3° cooler compared to “some competitors”. A graphite film helps keep the display driver chip and the display itself cool. And for the Snapdragon chipset, there is a vapor chamber that is 75% larger than on the previous generation.

The phone has stereo speakers with Dolby Atmos support. There is only one wired port, USB-C, wireless connectivity includes a “360° smart antenna” and two always-on power amps. This system has four antennas and the phone automatically switches to one wit the strongest signal.

The Oppo Find X5 Pro is available for pre-order starting today, open sales will begin on March 14. It will be available in one configuration – 12GB of RAM and 256GB storage – with a €1,300 price tag. It will come in Ceramic White and Glaze Black.