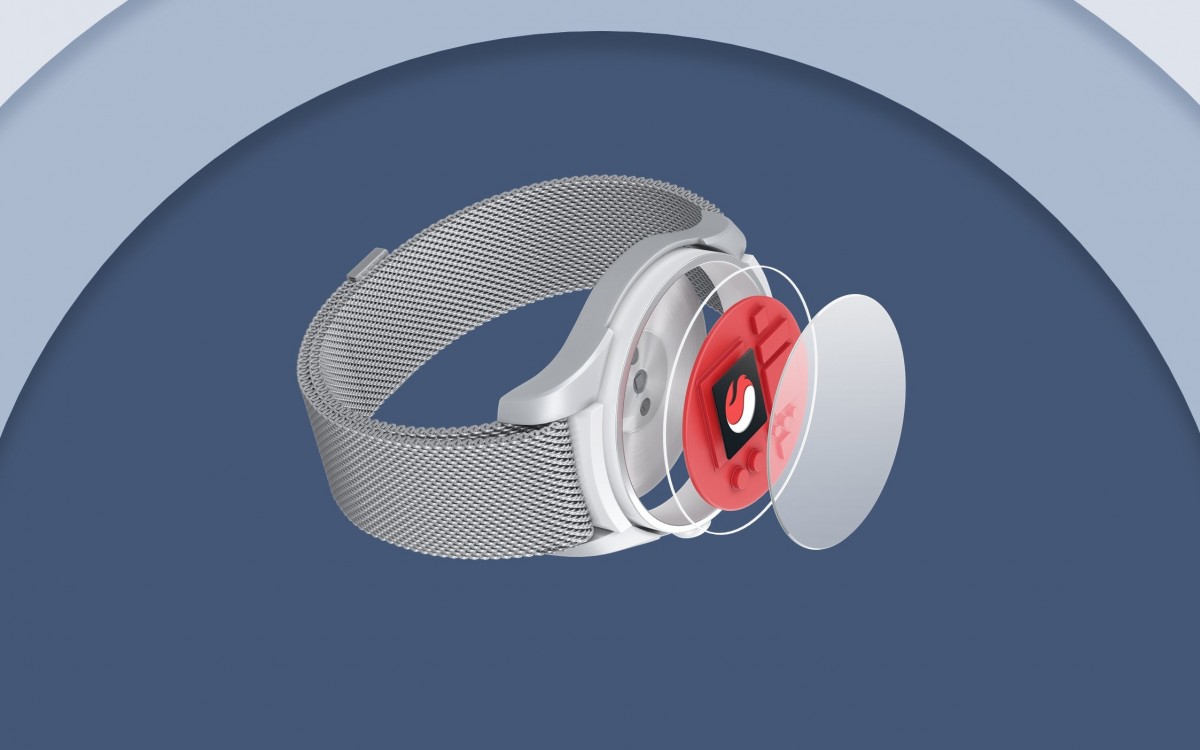 Qualcomm is said to be working on a new generation of smart wearable chipsets in the Snapdragon Wear family and WinFuture.de is bringing us our first set of details on them. The Snapdragon Wear 5100 and 5100+ are said to be in the works bringing significant performance gains over the current Wear 4100 generation. Both new chips will be fabbed on Samsung Semiconductor’s 4nm process.

Snapdragon Wear 5100 uses a molded laser package (MLP) that separates SoC and power management IC. Wear 5100+ will use a molded embedded package (MEP) which has the SoC and PMIC integrated in the same package. The plus model is said to bring an additional QCC5100 co-processor based on ARM’s Cortex-M55 which is already used in various smart warbles like Bluetooth headphones. The co-processor will be able to handle data and Bluetooth connection including notifications completely on its own while the Wear 5100+ will only kick in for more demanding tasks.

Both Snapdragon Wear 5100 chips will feature four ARM Cortex-A53 cores clocked at up to 1.7GHz alongside an Adreno 702 GPU working at 700MHz. Both will support LPPDR4X RAM, eMMC 5.1 storage and an integrated ISP that can handle up to two camera sensors and 1080p video recording. The upcoming chipsets are said to support both full-fledged Android as well as Google’s Wear OS. Snapdragon Wear 5100 and 5100+ are still in their development phase and are expected to launch later this year.